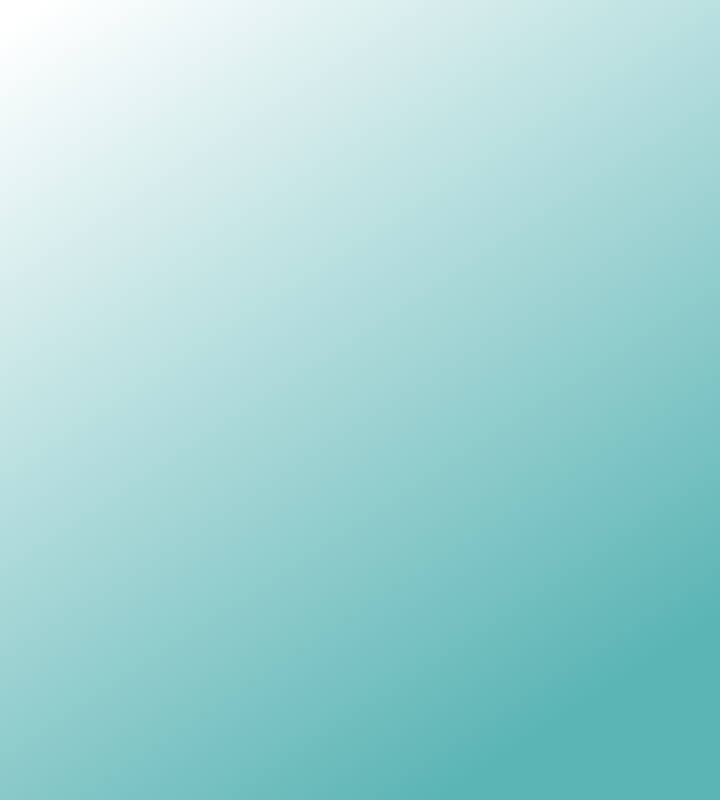 Harry at the Fringe

Harry was born in a green wooden hut on the Barry Downs to Harry & Hilda MacFadyen & there was always Music in the house and he now lives in Glenshee Perthshire.

Harry’s parents were itinerant farm workers travelling from job to job and Harry had 6 different addresses by the age of 8 years old.

Father played the button key accordion and the mandolin as well as penny whistle and the moothie.

Harry was taught how to play the mandolin by father at the age of 8 and went on to play the guitar, moothie and then the bagpipes.

Music has always been in the blood and harry has played in many venues across the world inlcluding Germany, Holland, Cyprus, France, Ireland, Kuwait and Bosnia as well as many gigs throughout Scotland, England and Wales.

His repertoire ranges across the genres and he is very flexible and versatile in his ability to play to the crowd.

Harry is primarily a Scottish Entertainer but can produce a full Irish Night as well as a 50s 60s programme and a modern and Country Folk theme.

Harry’s testimonials speak for themselves and there are many unpublished as yet as this would take up too much space on the website.

He is able to do a full solo act or duo with an accordionist as well as MC & front man for the Spirit |Of Scotland Ceilidh Band where he adds vocals in between dances and encouragement to the audience while calling for the popular ceilidh dances.